If you think you have
Scabies, Itching Mites, Demodex, Morgellons, or Collembola
and nothing is working...

You've FINALLY located a website that can help you!

Megan and her family suffered a nightmare from itching  and the feeling of crawling. She was first treated unsuccessfully for Scabies. Then she was told there was nothing wrong and doctors inferred that it was Delusional Parasitosis. After Megan discovered the truth, she created this site to prevent others from suffering from misdiagnosis and confusion surrounding this condition. 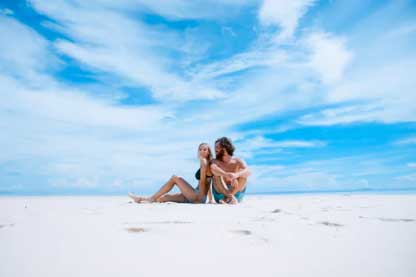 The medical community was of no assistance, forcing Megan to do her own research through a process of trial and error. Through her persistence, she discovered what works to get rid of what turned out to be a fungus skin infection and a bug. See a review from those already helped. She also found what doesn't work so that you won't have to waste time and money. Please review the TREATMENTS she used and get relief now!

Many of the various conditions share identical symptoms, however, if common treatments haven't worked, Megan's experience can save you from making the same mistakes she made. If you're not sure what you're suffering from; Scabies, Demodex, Itching Mites, or if it is Morgellons or Collembola (Springtails) please review the symptom section.

After two and a half years of suffering and an additional two years of giving away her time consulting with other victims, Megan developed a theory about the confusing symptoms. Even though her symptoms matched closely to Morgellons, she discovered a non-biting bug in her environment called Collembola. The Collembola was attracted to an infectious skin fungus since they are normally fungus loving insects. She found that in the same way a tick would spread Lyme disease, the Collembola,  once exposed to the fungus, was helping spread it. To see how she obtained her Collembola specimen go to what works.The Collembola does not live in the skin or under the skin. It  is merely on the skin where there is fungus present. This is why no skin scrapings or boipsies that  she had or that any one she talked to over the years did not show any thing in the skin in the form of a bug. The only thing that has shown up is an unidentified skin fungus.

If you're not sure how to proceed or would like assistance in getting rid of your affliction, Megan is available 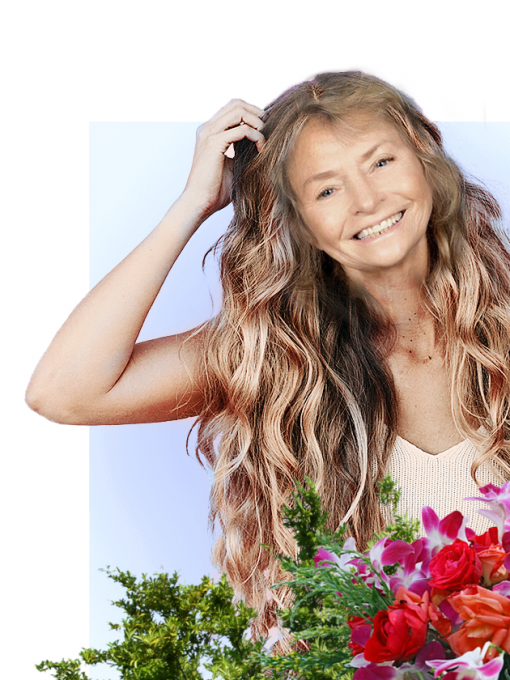 Healing is not only possible, but totally do-able.!  Read Megan's journey into a nightmare of suffering, and how she found healing.

In 2006, my daughter, boyfriend and I contracted a medically undiagnosed skin infection that would nearly destroy our lives. After great persistence and much research, we would later learn that our common, nightmarish symptoms were caused by a genetically modified plant fungus that infected our hair follicles and also attracted a microscopic insect, Collembola, to our skin. I believe it may have started with my daughter. One day she showed me a rash she had on her upper back. It looked like a combination of mosquito bites and pimples with white centers. Being a preventative health consultant for over 40 years, I ruled out her healthy diet as the cause and suspected that it might be something in her environment. As her rash didn’t itch or bother her at the time, neither of us were all that concerned about it.

Megan's recommendations have been tested extensively by her and her clients. They are natural and non-toxic.

By purchasing the Arbonne and CedarCide products through StopSkinMites.com you will automatically be registered for one FREE 30-minute consultation with Megan 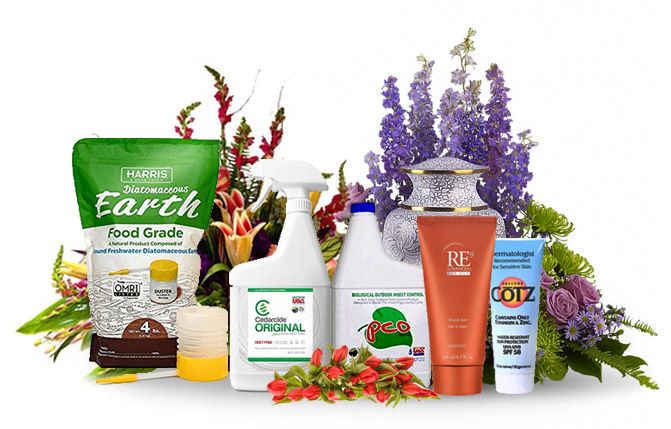 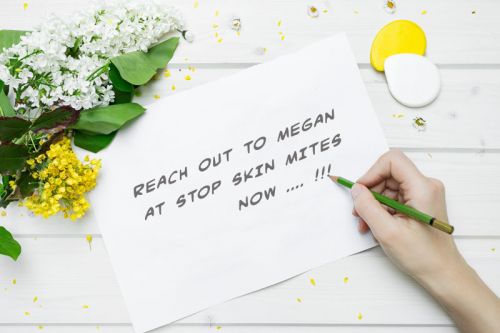 From her first hand experience and years of research, plus feedback from 1,000's of victims she's helped, Megan has gathered priceless information on what to do and what does not work. She can save you $1,000's of dollars and months, if not years, of needless suffering. If you want personal guidance on how to quickly get over this, schedule a phone consultation with Megan.  Skype appointments are available.